In simple terms, numerology is a study of numbers in your life. You can uncover information about the world and also each individual person by using Numerology. Numerology is seen as a universal language of numbers.
If you are familiar with Astrology, then you may know a little bit about Numerology; it is similar in quite a few ways but uses a different method to get the information and insight:Numbers.Numerology is the idea that the universe is a system and once broken down we are left with the basic elements, which is numbers. These numbers can then be used to help us to better understand the world and ourselves as individuals.Where numerology came from and how it came to be is somewhat of a mystery, like many ancient philosophies. Egypt and Babylon are where the earliest written records of numerology are said to be.Other evidence shows that numerology was used thousands of years ago in Rome, China, Greece, and Japan Modern-day numerology is normally credited to Pythagoras, who was a Greek philosopher. Although it is not known if he invented Numerology, he had some theories behind it, which took numbers to a completely different level. These theories are now the reason behind Pythagoras having the credit for modern day numerology. 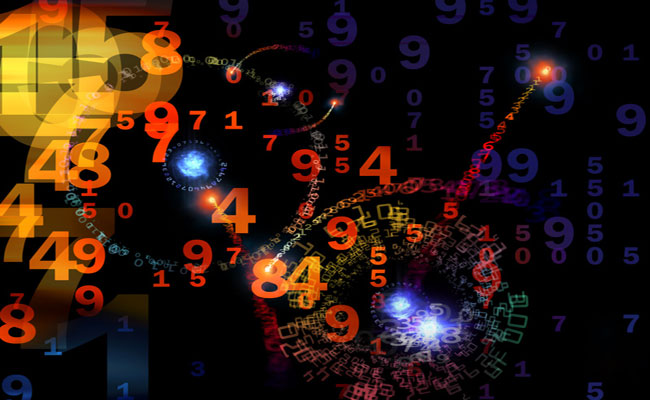